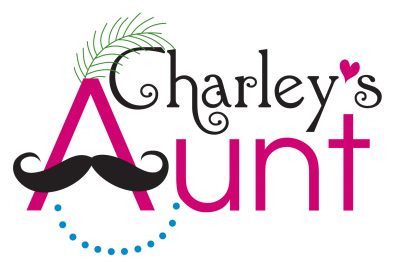 Please email us at info@freefallstage.com to register. Fill out and bring Audition Form to the audition.

SYNOPSIS
Jack Chesney loves Kitty Verdun and Charley loves Miss Amy Spettigue. They invite the ladies to meet Charley’s wealthy aunt from Brazil, “where the nuts come from”. Cancelling her visit at the last minute, the millionaire aunt sends the boys into cataclysmic confusion. What do they do now? The problem is solved by drafting their feckless Oxford undergrad pal into a black satin skirt, bloomers and wig. As “Charley’s Aunt”, this charming frump is introduced to the ladies, to Jack’s father, and to Stephen Spettigue, Amy’s guardian. When the real aunt turns up, classic comic confusion ensues!