Call to Artists: Beyond the Selfie 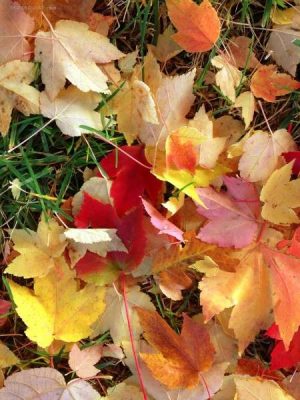 Open call to all photographers! Beyond the Selfie is a juried exhibit with selections made from digital entries online. Viewpoint invites smartphone photographers everywhere to enter. The gallery exhibit will be juried by photographer Betty Sederquist and there will be cash awards.

Since its beginnings, photography has been praised for its speed in recording a scene – though the first photograph required upwards of eight hours to capture! Throughout its history, picture making technology has made photographic equipment increasingly faster, smaller, lighter and more portable. At the end of the 19th century, the ease of roll film and Kodak’s “you push the button, we do the rest” made photography the world’s most democratic art. But no picture technology can compare to the cultural impact of the smartphone placing a camera in the hands of people all over the world. Over one trillion photographs will be taken in 2020 – around 200 for every person on earth. That’s astounding! Only a fraction of the staggering number of smartphone photos will ever be tangible prints, physical and enlarged, out of your hand, beyond a screen and onto the wall. Viewpoint’s exhibit, Beyond the Selfie, will be just that…a celebration of photographic prints made from images captured initially by smartphones and tablets.