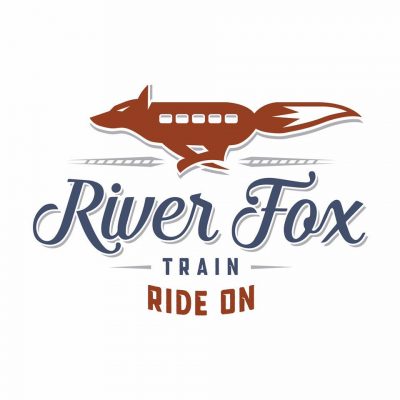 The River Fox Train operates on the 14-mile “Woodland Branch” between Woodland and West Sacramento, CA. The Woodland Branch was constructed in 1911 by the Northern Electric Co. as the Sacramento and Woodland Railroad to link the

The River Fox Train operates on the 14-mile “Woodland Branch” between Woodland and West Sacramento, CA. The Woodland Branch was constructed in 1911 by the Northern Electric Co. as the Sacramento and Woodland Railroad to link the fertile farmlands of Yolo County with the developing city of Sacramento. The Northern Electric was integrated into the Sacramento Northern Railway and the line was operated for transit and freight for many years. At its peak, the Woodland Branch offered eight roundtrip passenger trains daily from Woodland to Sacramento. The line was electrified by third rail, except in Woodland where overhead power was used.

In 1940 passenger operations came to an end with the advent of World War II. Powered now by diesel locomotives, the Sacramento Northern Railway continued to move a high volume of freight over the line up until the early 1960’s. Slowly, the various railspurs were torn up along the route and eventually only the industries in Woodland remained. Soon those started to disappear as well, until the Woodland Branch became a mere shadow of its former self. The Sacramento Northern was acquired by the Western Pacific Railroad which in turn was merged with the Union Pacific in 1984.

The Yolo Shortline Railroad Company was created in 1991 and purchased the Woodland Branch from the Union Pacific. The newly formed railroad was managed by its president and primary owner Dave Magaw. The Yolo Shortline was named after Yolo County in which it serves. ” Yolo” is an Indian name for the area. In addition to the Woodland Branch, the Yolo also purchased an 11-mile Clarksburg Branch between West Sacramento and Clarksburg . A portion of this line was originally developed around 1910 by the Oakland Antioch and Eastern Railway, which was an interurban railroad. It was later acquired by the Sacramento Northern Railway and extended to Oxford , CA in the 1920’s for freight hauling. In 1985, the portion of this line from Clarksburg to Oxford was abandoned and removed. The remainder stayed in service to an industrial customer in Clarksburg.

The Yolo Shortline is primarily a freight hauler and the primary products transported are agriculturally related. While some freight traffic is intra-state, most of Yolo Shortline’s freight traffic originates or terminates out-of-state. The railroad also managed rail traffic for the Port of Sacramento and McClellan Air Force Base. For several years, the Yolo Shortline operated an excursion train with trips on both the Woodland and Clarksburg Branches. Among other trips, the train had a popular Great Train Robbery with a big shoot ‘em up and picnic lunch by the Sacramento River.

After a long and storied history, we’re proud to continue to add new experiences to our repertoire each year while continually learning more and improving the experiences we’ve offered for years. Each ride on the River Fox Train will bring you something new! 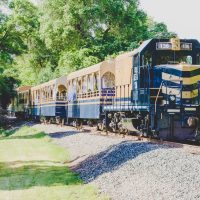 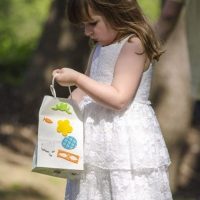 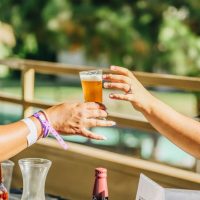 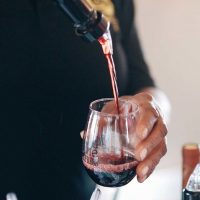 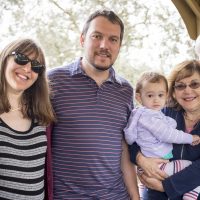 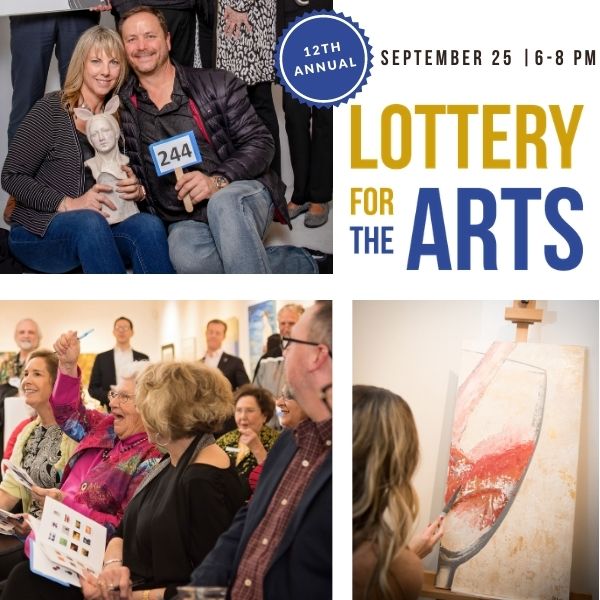