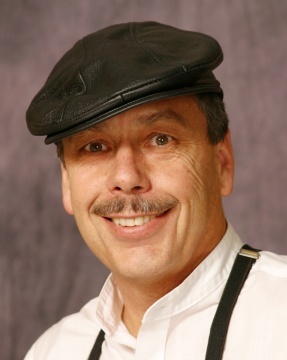 A child prodigy, Frankie started playing piano at the age of 4 and become a professional musician by the age of 15. With the help of a penciled in moustache, he was able to gain access to most of the nightclubs in the Sacramento area where he played until hitting the road at the ripe old age of 20. The next 13 years were spent refining his chops by touring the country with the classical, Spanish guitar group, The Zara’s, as well as a tour with country singer, Sandy Knox.

In the early '70s, Frankie re-formed the '50s pop group, The Playmates before forming his own touring group, Performance, that included Sacramento local musicians Beth Duncan, Bob DeTore, and Phillip DeTore. Although his musical background is quite eclectic, there is a strong, underlying funk that comes through in his music that flavors “A Stones Throw" and just makes you want to get up and dance.