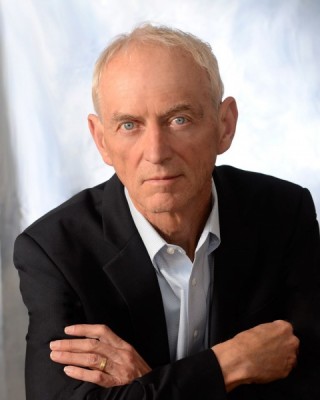 Jack Deveny is a local novelist who also had a play produced in Sacramento in 2005. Many of his poems have appeared in literary reviews and he holds a Master’s degree in psychology from Sacramento State University. He has worked as a psychotherapist with adults and troubled teens, but most of the material for his book, Blind Triangle, came from the counterculture of the 1960s when many young people were struggling with their sexual identity in a society that was highly homophobic.