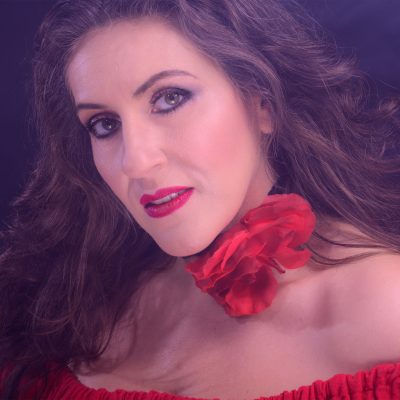 Born in Covina, California, Ava Lemert began singing made-up songs into her sister’s tape recorder before she started Kindergarten. Her first instrument was a butter tub and wooden spoons, but would start out on clarinet in elementary school. Ava's father bartered work for Yamaha Motorcycles in order to buy her a new alto saxophone for Jazz Band. Eventually, Ava was her High School marching band's first underclassman — as well as the first female— Drum Major. After attending the University of Southern California, music wasn't a part of her busy life until 2005, when as a mother of a toddler, she re-learned how to read music and play saxophone again in a community marching band. From there, she got the fever to perform and write again, and now, Ava is breaking new ground for herself. In 2017, Ava's work as a female recording artist, producer, songwriter, and engineer, paid off with her first 3 entries in the 59th GRAMMY Awards. Red Soul Shoes made the 61st GRAMMY ballot in the "Traditional R&B Performance" category, and won an Akademia Music Award for Best R&B/Soul Song. The follow up single from Ava's 9th album, Ava's Groove Get the Weekend On won another award, and earned Ava the Executive Music Award for 2019, their highest award! The album and song are currently being considered for nominations in the 62nd GRAMMY Awards in 2020. "Get the Weekend On," is also being considered for Best R&B/Song in the 2020 Independent Music Awards!