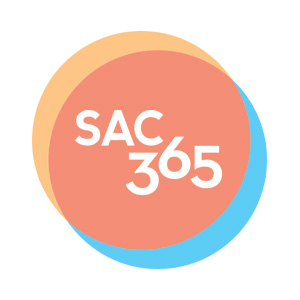 Marshal McKitrick is Meadowlark Tunes. His Spirit name is Meadowlark, as music is his passion. He grew up in the Midwest in a musical family, singing in church choirs and playing on the family piano. He’s been playing guitar for over 37 years while writing his own material. He has inspired and amused folks with a wealth of songs, ranging from ballad to social broadside. His musical style is nourished by roots that run deep in folk, rock, pop, blues, country, jazz, world music, and children’s music. His ability to connect the song with the occasion in a variety of different venues creates a singular wedding ceremony, an intimate house party, or an eclectic spiritual celebration.

Marshal has performed solo in a variety of venues, as well as with various other musicians. He has also co-led Community Kiirtans with his wife, Dena, and the Souls Journey music collective.