Steve Hamm As a designer, artist, and artisan, Steve Hamm goes by the mantra: “If you can dream it, you can do it.” By applying this belief to every aspect of his life and work,…

As a designer, artist, and artisan, Steve Hamm goes by the mantra: “If you can dream it, you can do it.” By applying this belief to every aspect of his life and work, he has succeeded in becoming a well-known, respected, and talented artist in Sacramento and beyond. 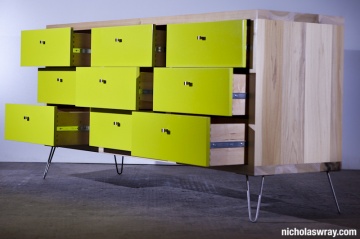 Primarily self-taught, Steve got his initial start in the field of design while apprenticing as a millworker, learning craftsmanship from old European furniture makers. Getting his start as a cabinet maker in a millwork shop, he eventually made his way into management and then design before venturing off on his own as a kitchen and bath designer. He has since expanded his reach into interiors, furniture, and art.

Over the last 25 years, Steve has been perfecting his expertise in modern design and construction. His company, Urban Design & Construction, orchestrates and implements a number of design projects, both public and private. Steve’s work ranges from one-of-a-kind custom furniture to large commercial millwork projects. The majority of his career has been spent creating modern interior-scapes–primarily high-end kitchens and baths. Many of his projects use reclaimed wood and recycled materials, repurposing them into beautiful, functional pieces. 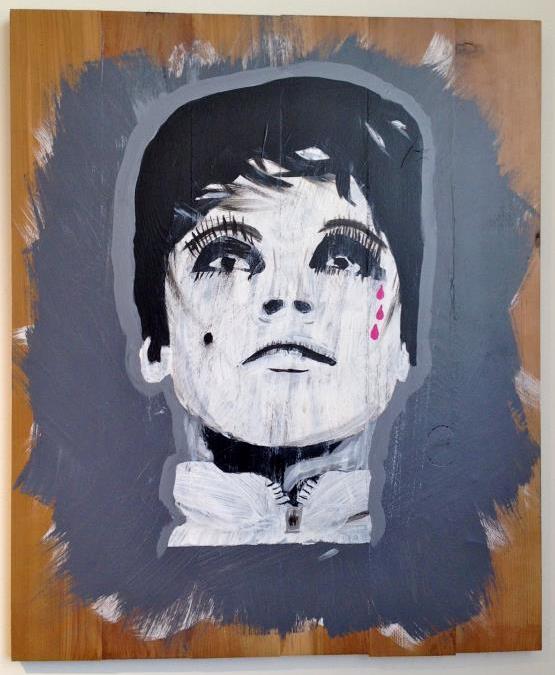 Visual Art
In the past year, Steve has expanded his practice into visual art, having his first 2nd Saturday opening in December at InForm. He says, “I have always wanted to venture into the world of visual art, but held back mostly by fear of failure. I finally mustered up the courage and proceeded with my dream. No holding me back now.” Keep an eye out for Steve’s wonderful, mixed media paintings in various spots around town.

Inspiration
The inspiration for Steve’s projects predominantly derives from Europe and Asia. Steve says: “My greatest passion is to design and create things that are new, unique, and on the cutting edge. Creativity and ingenuity are all around us every day. Anyone can recognize beauty, the secret is to take the time to understand what your definition of beauty is and learn how to recreate it.”

Although you may not know it, you have likely seen Steve’s work around town. It can be found at LoungeON20 (see left), Shady Lady, Arthouse Gallery at inFORM in the Fuller Building, The Press Bistro, Old Soul at the Weatherstone, GoodStock Boutique, and later this month at the soon-to-open Blackbird Kitchen & Bar.

The majority of Steve’s work, however, is found in private residences. Services offered through Urban Design & Construction include: interior design, kitchen & bath design, custom furniture design, and much, much more. 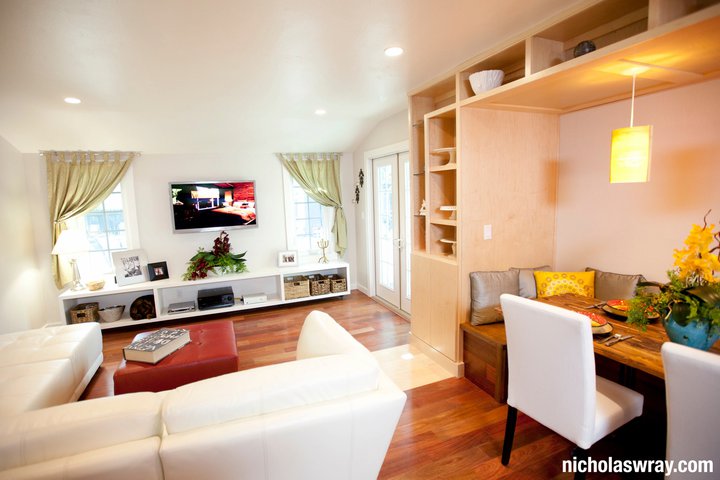 If you are interested in having Steve’s work in your home, simply get in touch.

You can also catch Steve on the DIY and HGTV networks, where he often applies his wealth of expertise to the Crash Shows (House Crashers [see right], Yard Crashers, Bath Crashers) as lead designer and featured artist.

Most of the photos provided in this profile are courtesy of July 2011 Featured Artist, Nicholas Wray.