James Cavern   James Cavern has been taking the Sacramento music scene by storm since 2010, and it’s not just his own music he’s been helping grow. His recurring “Porch Sessions” focus on a steady stream… 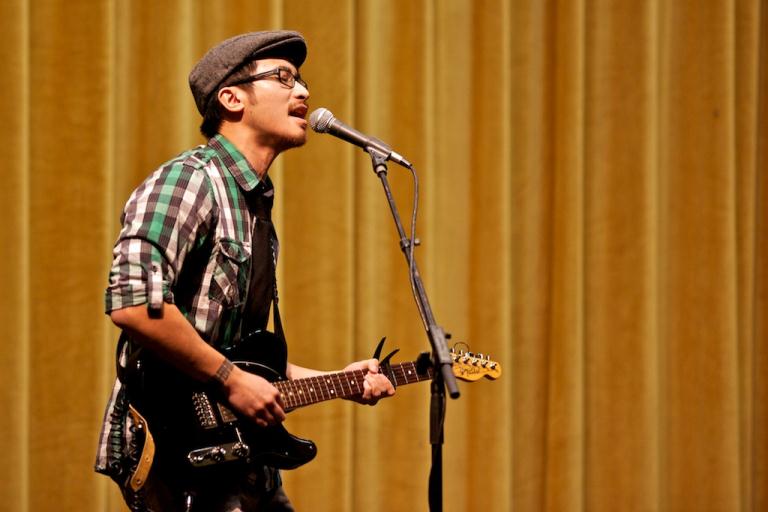 James Cavern has been taking the Sacramento music scene by storm since 2010, and it’s not just his own music he’s been helping grow. His recurring “Porch Sessions” focus on a steady stream of fellow Sacramento musicians playing music, low-key on—you guessed it—James’ porch.

He says, “My goal is to help spread the local music scene beyond Sacramento and to show this town that there is some great talent around here that they might not know of.” (Learn more about the Porch Sessions in our post on the Sac365 blog.)

James’ own unique blend of soul music is infused with folk and rock and his lyrics are inspired by life and love. Feelings and emotions on those topics he “convert[s] and spill[s] out into chords and, ultimately, melodies.” He explains that “conveying emotion in what you are singing/playing is important to me. It helps you connect even more with the listener.” Watch the video below for an example of his sound: 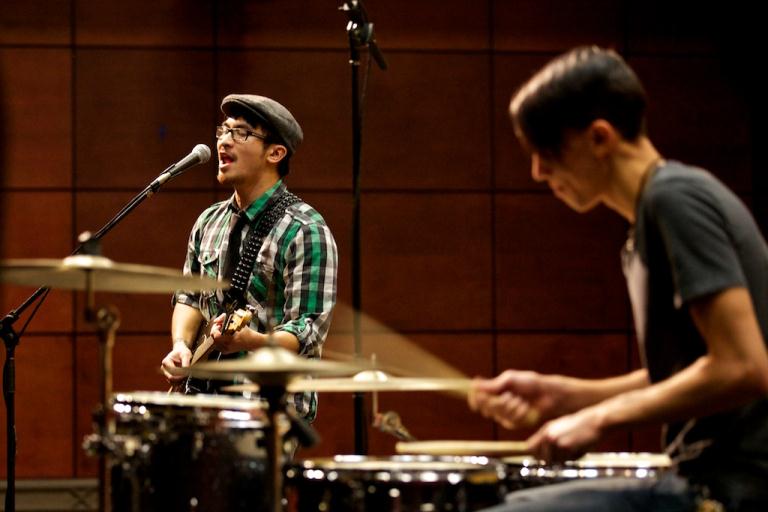 Self-taught as a musician, James has come a long way since he picked up a guitar and a “how-to” DVD from Guitar Center in 2005. Finding himself with a lot of free time after high school graduation, he buckled down and learned the guitar-playing basics. With that mastered, he expanded into learning how to play songs he liked and eventually began writing his own music.

Riding on his Sacramento accolades, James is en route to Austin, Texas to play at SXSW. On his way back, he’ll tour through Arizona and Southern California before returning to Sacramento for his EP release show at the brand-new music venue, Assembly on March 29 (more info). 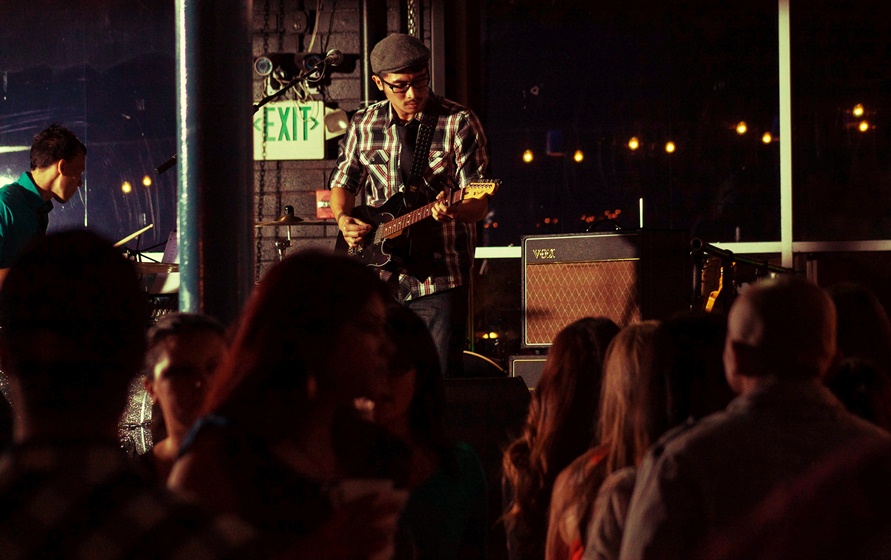 Of his new EP, James describes: “People can expect…a return to how I used to perform acoustically solo as well as a couple of songs that are how I perform now with a full band. Expect soul and some personal songs to me.”

A return to Sacramento for this debut is appropriate, since here is where James has laid his musical roots. He says, “Sacramento has a very welcoming music community. It’s a great place to start playing or work on your craft. I hope to be one of the artists who will put Sacramento on the musical map.”