Jeff Knorr  Sacramento's new Poet Laureate, Jeff Knorr, did not always dream of life as a poet; in fact, he set off on his college career expecting to major in biology. After an advisor suggested taking… 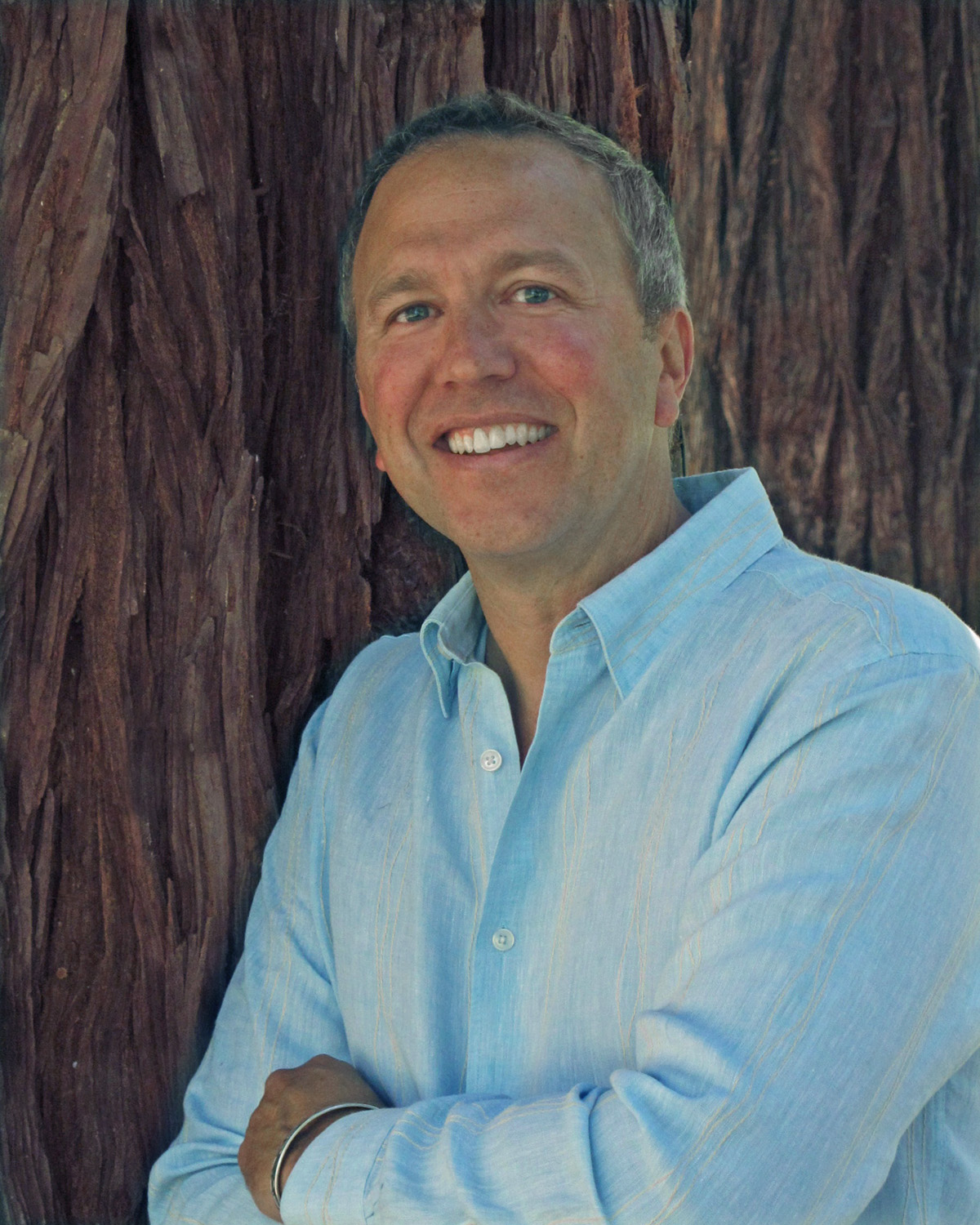 Sacramento’s new Poet Laureate, Jeff Knorr, did not always dream of life as a poet; in fact, he set off on his college career expecting to major in biology. After an advisor suggested taking some humanities courses, however, Jeff was sold. As he puts it, “it felt like coming home.” He stuck with the English department and set his sights on writing fiction, but his friends had a different idea. Jeff explains, “they saw in me the sensibility I had for writing poems when I couldn’t see it myself.”

With their encouragement, as well as receiving James Wright’s book of poems This Branch Will Not Break as a gift, Jeff became convinced that poetry was the right path for him. He says, “When I read that book, I thought to myself, ‘I want to write these poems, I want to sound like this guy.’ Wright has been a huge influence on me in my language and what I try to capture in a poem.” 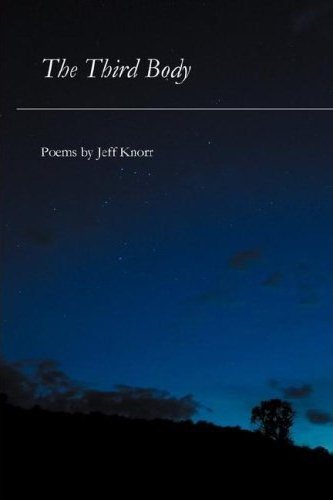 From those beginnings, Jeff has developed and nurtured a career in poetry and writing. He’s authored three books of poetry (The Third Body, Keeper, and Standing Up to the Day), and his poetry and essays have appeared in numerous literary journals and anthologies. He has also written instructional books on writing, such as An Introduction to Poetry: The River Sings.

In addition to his personal writing, Jeff frequently plays the role of editor, judge, and visiting writer for conferences and festivals. As a Professor of literature and creative writing at Sacramento City College, Jeff teaches students the art of writing. Through his position there, he has also served as Chair of the English Department and currently directs the River City Writer’s Series on campus.

Since childhood, Jeff has felt the need to create, and it is this drive that spurs him on in his artistic practice. He says, “I think as humans we know what is poetic when it happens to us—we feel it. We all feel it. When those things happen to me I have a deep need to articulate it in language. And articulating those small moments is very different than writing a story or an essay for me.”

Read samples from his poems below, and click on any of the links to read the full work: 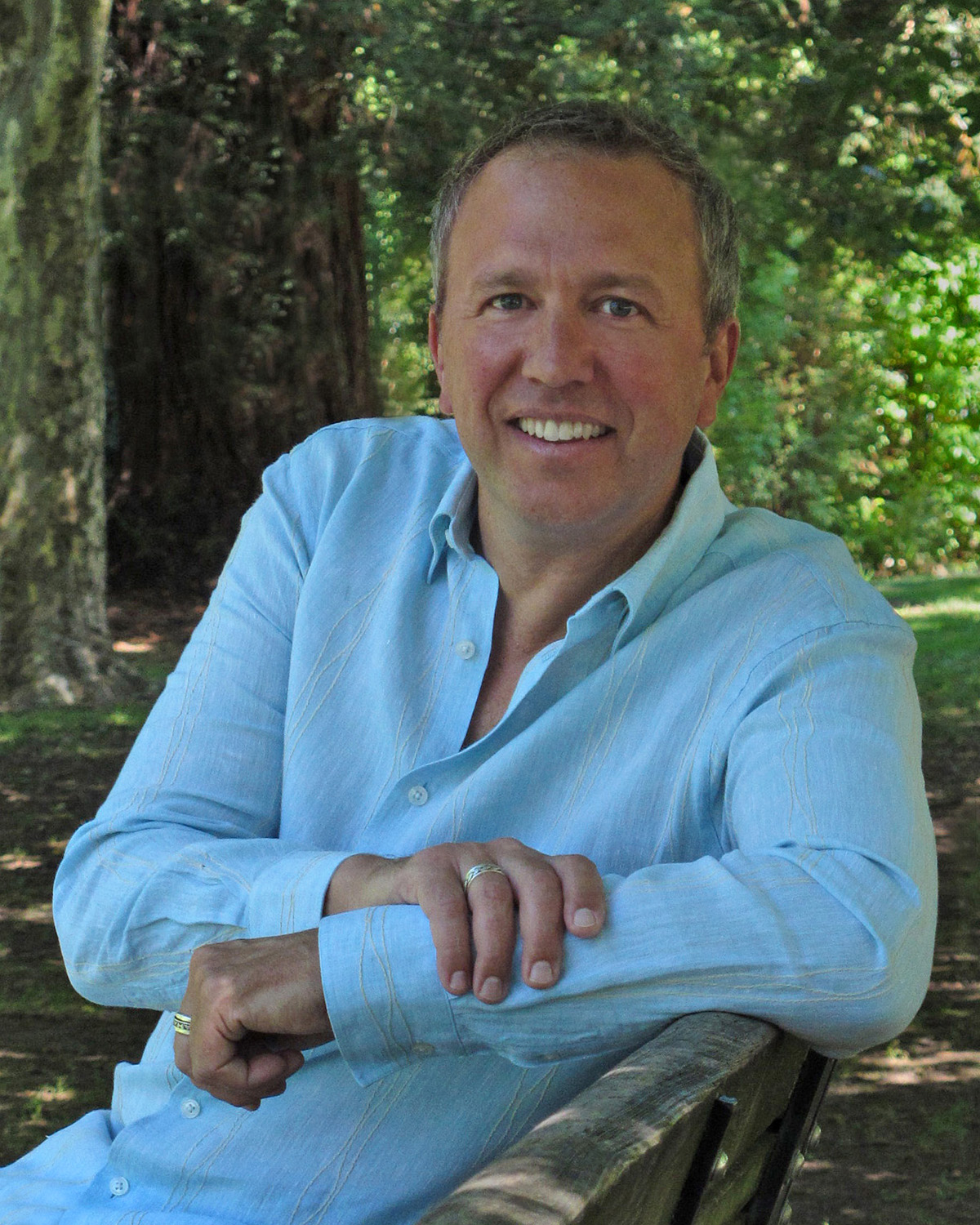 Being selected as Poet Laureate by the Sacramento Metropolitan Arts Commission means that, from 2012-2014, Jeff will serve the City and County of Sacramento by bringing the art of poetry and spoken word to the Sacramento community. His overarching goal in this role is to “help bridge genres within the community by creating events where young and old, traditional and spoken word, musicians, visual artists, and poets find themselves mixing to enjoy what each has to offer and to grow through access and experimentation.”

Jeff already has quite a few projects in mind to help accomplish this, including bringing poetry into schools–through readings and talks, but also by bringing writers in from the community to work with the kids.

He also sees his role as Poet Laureate playing an important part in advocating for the arts (including arts organizations and individual artists) on a local, county, and state level. This, for him, means “writing and speaking to public officials, the press, community groups, and the general public about the importance of supporting the literary arts.” 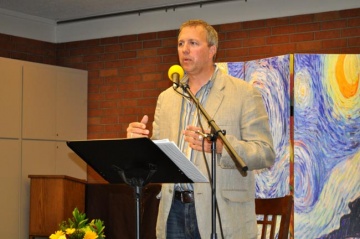 One of Jeff’s favorite parts of being a poet is giving readings and talking about poetry with people. You can catch him frequently at readings around town, including Monday, Oct 1 at the Sacramento Poetry Center.

Also, be sure to come out on Friday, October 26 for his Inauguration Ceremony as Poet Laureate, which will include a special writing and presentation.