September Featured Artist Profile Janine Mapurunga, Photographer This month, we took a look at Janine's new exhibit to discover the inspiration behind her work. 60 Faces of Our Food Culture: An exhibit of local farmers… 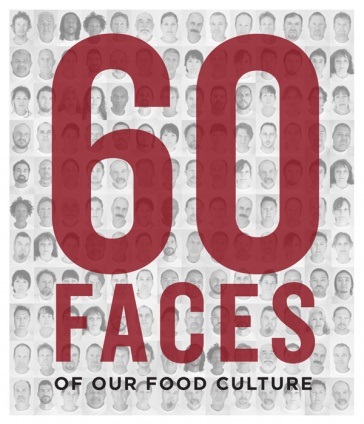 This month, we took a look at Janine’s new exhibit to discover the inspiration behind her work.

60 Faces of Our Food Culture: An exhibit of local farmers & chefs

Donned in white t-shirts, jeans or shorts, and all their natural glory, Sacramento farmers and chefs one by one make their way up the porch steps of photographer Janine Mapurunga to get their portraits taken. They are subjects for an enticing new project aptly named Sacramento Farmers and Chefs (SF&C). Rather than simply document the work that the farmers & chefs do with candid shots, Mapurunga strives to expose the people behind the food through very structured studio portraiture. This project has evolved to elicit an entire exhibit dedicated to these images called 60 Faces of Our Food Culture. To better understand the vision behind this project, I sat in on one of her final photo shoots and got some answers.

Janine explained that she learned the value and traditions of using fresh, natural ingredients at a young age living with her Grandmother in Northeastern Brazil. Her experiences as a child cultivated a life-long passion for preserving the personal connection between food and people, and the cooking that commences. In 2004, this path led to her to meet and work with Patrick Mulvaney, of Mulvaney’s B&L on a project highlighting where the food served at his restaurant comes from called “The Farmer Series.” This gave Janine a glimpse of the local food scene and allowed her to meet many farmers and chefs in Sacramento.
She spent a few years in Spain & Italy and returned to Sacramento in early 2012 feeling tremendously happy, inspired and re-connected with the farmers and chefs she had met before. From there she began developing documentary projects based the connections between food, business, and cultivating community. It was from there that Sacramento Farmers and Chefs (SF&C) was conceptualized.
Rather than simply document the farmers & chefs with candid shots of their work, she wanted to expose the people behind the food more intimately, to tell their story. “As a documentary photographer, I capture what is there rather than create situations; I don’t pose people.” Hence, in SF&C, Mapurunga centers on nothing but the faces of her subjects. In an attempt to expose their personality, they are stripped of their uniforms and all uniformly clad in white t-shirts for a black & white photo. This emphasizes their natural appearance representative of the food movement to which these farmers and chefs have dedicated their work. 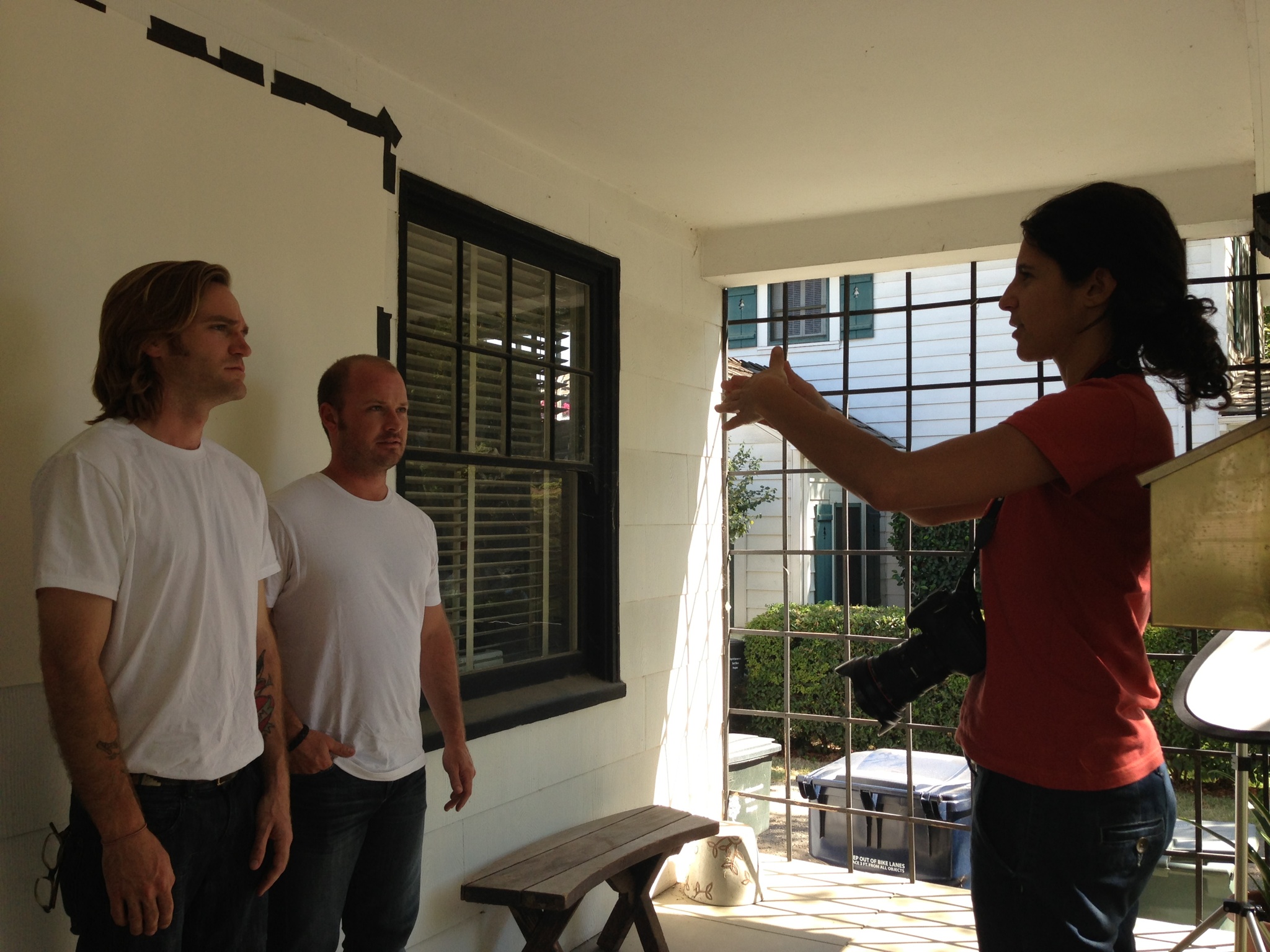 Having the pleasure of witnessing a moment in the creation of this exhibit I saw the power of this project and the swelling growth of the Sacramento food industry in its midst. During the time I was there, she photographed Chefs Adam Pechal (Tuli), and Adam Blaskovich (Drewski’s); Winemakers Zach Bryant, and Grant Hemingway (Picnic Wine Co); and Farmer Emma Torbett (Cloverleaf Farm).

Although Mapurunga began Sacramento Farmers and Chefs months before the announcement of Sacramento as the Farm to Fork Capital, they prove to work together harmoniously. In this exciting new exhibit 60 Faces of Our Food Culture, Janine Mapurunga strives to bring an awareness of not only the growing local Farm to Fork movement but the faces of the people who make it so.
Most importantly, Mapurunga explains that she wants people to walk away from this exhibit wondering about how we perceive those around us and in our community. With a book in the works featuring these portraits and interviews with the individual farmers and chefs, Mapurunga hopes to continue the project and elevate the concept of Farm to Fork- the way of life she was raised with- valuing the fresh and local bounty of agriculture you are surrounded by in your community.
Mapurunga says, “Ultimately I hope that Sacramento Farmers and Chefs can help us solidify a sense of community and recognize the value of what we can build if we are willing to work together.”