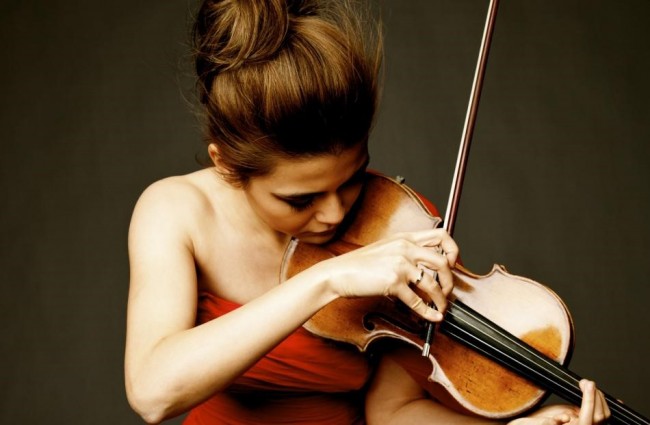 Cult of the Stradivarius

Mention the word “Stradivarius” to any string player and watch as their eyes light up. Behind the wry smile, is the thought -- the dream -- of owning one of the most coveted and illustrious…

Mention the word “Stradivarius” to any string player and watch as their eyes light up. Behind the wry smile, is the thought — the dream — of owning one of the most coveted and illustrious string instruments known to man.

Antonio Stradivari was a master crafter of string instruments, including violins, violas, cellos, guitars, and even harps, during the 1600-1700s. Throughout his life, Stradivari developed a reputation by the nobility and musical elite alike as a preeminent crafter of string instruments creating a following that grew throughout his life. When people think of his instruments, they mostly think of the “Golden” period during 1700-1720s. This was a time where he redesigned the sound box of string instruments that is arguably unmatched even today. That is probably why violins made during this golden age sell for well over a million dollars and have been seen at auction for over $7,000,000. (That’s correct folks; you can have your very own Stradivarius Violin for a cool couple of million dollars, if you are lucky enough to find one for sale!) Currently, out of the estimated 960 violins made by Stradivari, between only 450-512 survive today. Many in the hands of some of the most renowned string players of our time including Itzhak Perlman and Yo-Yo Ma, Anne-Sophie Mutter, and Gil Shaham.

Maybe you can’t get your hands on a “Strad” or don’t want to mortgage off your child, but would at least like to hear one in person. This Saturday, October 8, at 8pm, Sacramento audiences will have the rare opportunity to hear a “golden” period Stradivarius violin performed live by one of the top violinists in the country: Karen Gomyo. 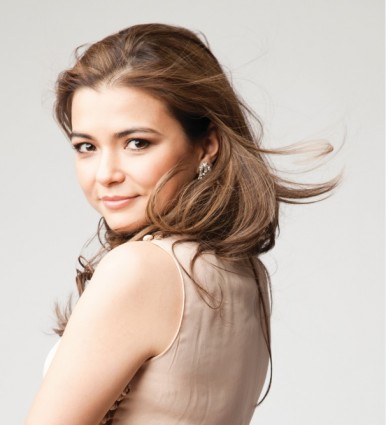 Ms. Gomyo will perform the Benjamin Britten Violin Concerto with the Sacramento Philharmonic & Opera at the Community Center Theater. She has performed for all of the major orchestras in the U.S. including the New York Philharmonic, Los Angeles Philharmonic, San Francisco Symphony, Philadelphia Orchestra, and Cleveland Orchestra. Outside of the US, she has appeared with the Danish National Symphony, Mozarteum Orchester Salzburg, Scottish Chamber Orchestra, Tokyo Symphony, and Sydney Symphony. Ms. Gomyo is a graduate of The Juilliard School where she studied under one of the top violin teachers in the world, Dorothy Delay.

Ms. Gomyo will perform on the “Aurora, ex- Foulis” Stradivarius violin of 1703, which is permanently on loan to her by a private sponsor. A unique note about this golden violin is that it has only had three owners in the past century, in which she is the third. For a Stradivarius instrument that is not held in a museum or society, this is extremely rare.

Don’t miss this opportunity to join the cult of the Stradivarius. Come prepared to drool and be on the edge of your seat as you hear the house swell with the sound of a violin by history’s most famous violin maker.

Sacramento Philharmonic performs this Saturday, October 8 at the Community Center Theater. For ticket information, visit the concert’s Sacramento365 listing here. Note: There will be a pre-concert talk at 7:30pm.