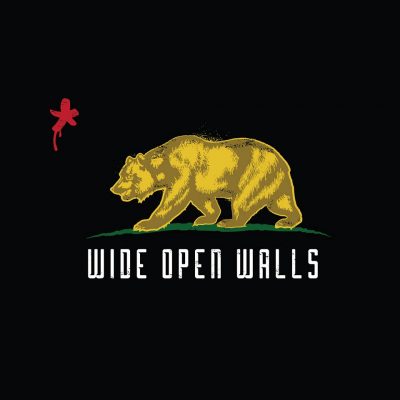 Presented by Visit Sacramento and CapRadio at Downtown Sacramento

In its third year, Wide Open Walls will continue to transform the capital city into a giant, free public art gallery and be a celebration of artistic expression, diversity, and community. The largest event of its kind on the west coast, it will bring together over 29 artists — including local artists and artists from all over the world – to create large-scale, outdoor murals on 40 walls throughout the Sacramento region.

*Times vary by event and mural.