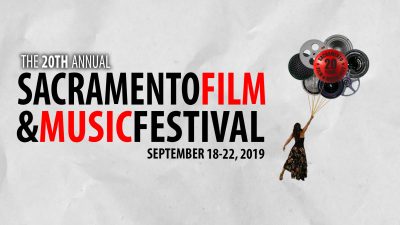 The Sacramento Film and Music Festival showcases the best independent films from around the world while also providing creative programs and opportunities for local filmmakers and musicians.

There will be Jury and Audience Awards for features, shorts, animated films, student films, and music videos from the general submission pool. Plus, there will be multiple awards given during the local filmmaking programs.

September 18:
-7pm: Around the Sun at The Sofia