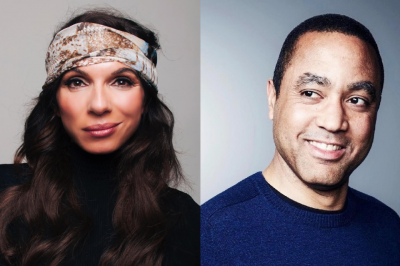 The Birth of American Music

Chart-topping American pianist Lara Downes reflects on the music of Scott Joplin through a 21st-century lens, revealing its many layers of genre-blurring subtlety and nuance. Joplin is revered as the “King of Ragtime" and acknowledged as a classically-trained composer of concert music whose ambitions were denied in his own time. He was also an innovator who merged traditions and histories to make music at the crossroads of the American future. His story is ready to be retold. Downes is joined by author and cultural commentator John McWhorter for an intimate evening of music and conversation about Scott Joplin’s story and legacy, his opera Treemonisha, a century of progress, and the contradictions that shape our American life. Together, they revisit the lineage of black music in America as Downes weaves the musical journey through Joplin's powerful music.