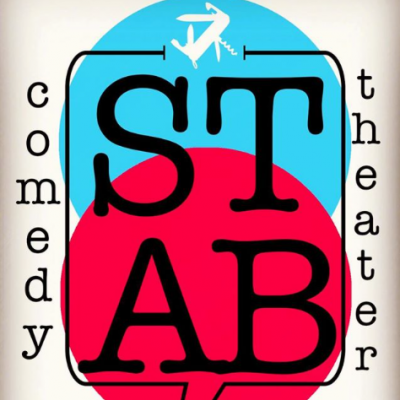 STAB! Comedy Theater strives to be a place where the Sacramento comedy community can come together to produce the most offbeat, strange and fun stand-up, improv, sketch and other random various comedy shows in the city. STAB! also offers comedy classes in stand up comedy, improv comedy and sketch comedy.