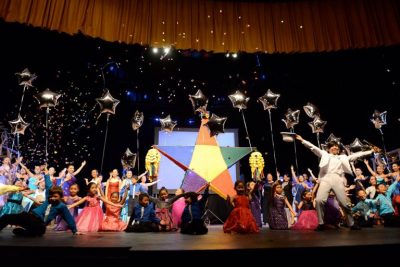 Formed in 1998, the Sinag-tala Filipino Theater and Performing Arts Association (SFTPAA) is a Sacramento-based 501(c)(3) charitable organization. Its mission is to train community members in, and promote, the theatre and performing arts through the study, interpretation, and staging of the works of Filipino musical, dance, literary, theatre, and cultural artists.

Arguably the only regional Filipino American theatre and performing arts training organization of its kind north of the Bay Area, the SFTPAA has three signature programs: Sinag-tala: A Theatrical Revuesm, the Sinag-tala Theater Ensemble, and the Sinag-tala Rondalla Program. In addition, the SFTPAA also presents lectures, workshops, readings and performances by guest artists and scholars.