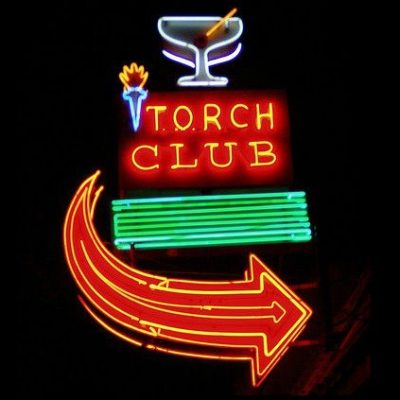 Torch Club was one of the first bars in Sacramento — established in 1934, the year prohibition ended. In the past it was known as a watering hole for politicians and has since become the most popular blues club in the Sacramento area, featuring the hottest blues bands from Sacramento, the Bay Area, and around the nation.

Long-time fans appreciate the return of the house bands which include: The Lew Fratis Trio, Jimmy Pailer & The Prophets, Aaron King Trio, Stacie Eakes and the Superfreaks, and Mind X. Newcomers will be attracted to the club by national acts including Terry Hanck, Janiva Magness, The Delgado Brothers, Shane Dwight, Volker Strifler, Mark Hummel, Mick Martin & the Blues Rockers, Daniel Castro Popa Chubby, Chris Cain, and many others.