Sacramento365 has partnered with discount ticket service Goldstar to offer our users access to half-price tickets! Scroll through the events below to find a great local deal.

For more great things to do for less, check out our FREE events page. 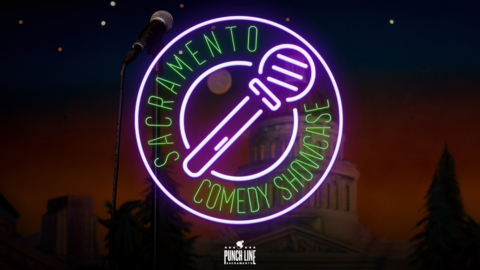 Laugh the night away with some of the hottest stand-up stars in town at the Punch Line's Sacramento Comedy Showcase. Top area comedians and up-and-coming pros take the stage, breaking boundaries and s... Read more 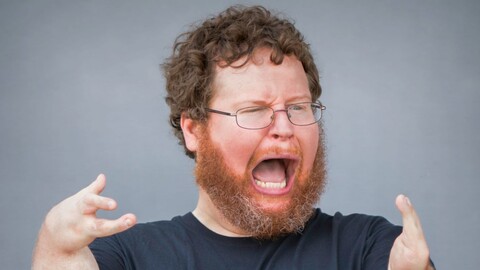 You may know Ryan Niemiller as the disarmingly handsome comedian and 3rd place finalist from "America's Got Talent" Season 14. Despite being born with a disability in both arms, Ryan, the self-proclai... Read more 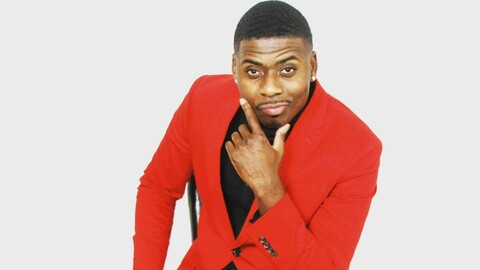 Pursuing his dream of becoming a comedian/actor since he was a young boy, the veteran stand up comedian and Instagram sensation has been performing and studying acting, drama, sketch, and stand-up com... Read more 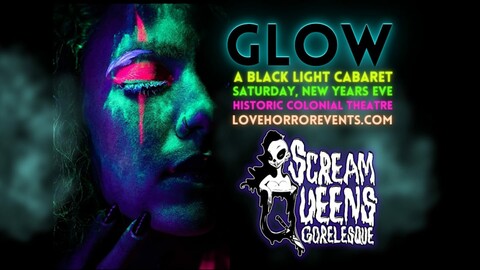 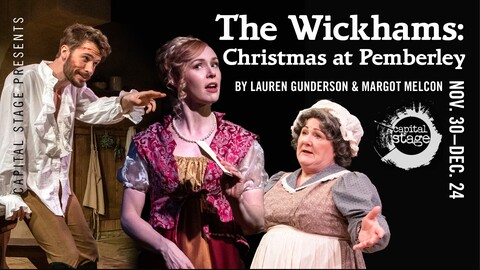 "The Wickhams: Christmas at Pemberley" 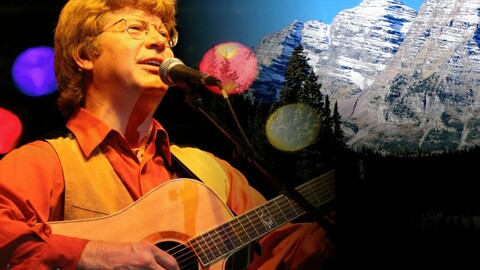 A family holiday tradition comes to life in “A Rocky Mountain Christmas” as Jim Curry performs the music from John Denver’s many Christmas TV specials and albums, including holiday standards and... Read more 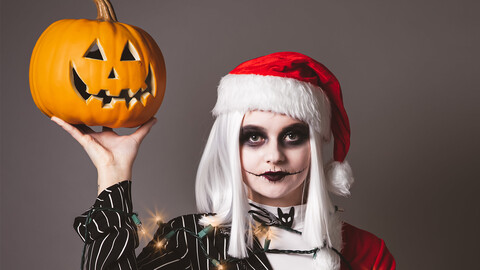 The Children’s Dance Theatre of Tracy brings a new holiday tradition! This talented cast of young dancers and theatrical performers tell the story of the King of Halloweentown, Jack Skellington. Jac... Read more 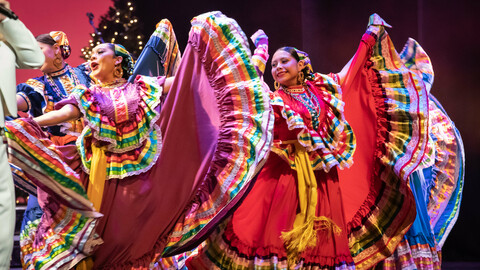 In Mexico, Christmas is not just a single day but a whole season of Christmas-related celebrations! Today, the Christmas traditions in Mexico vary from region to region and are a blend of indigenous c... Read more 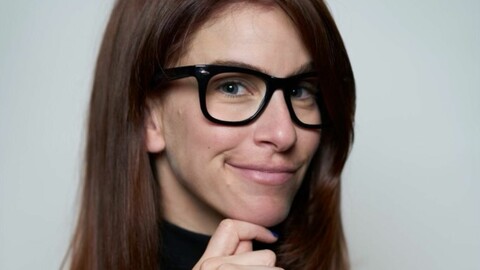 NICOLE AIMEE SCHREIBER can be seen on LIGHTS OUT WITH DAVID SPADE and is perhaps best recognized as one of the stars of Oxygen’s FUNNY GIRLS. She recently recorded standup for Netflix Is A Joke Radi... Read more 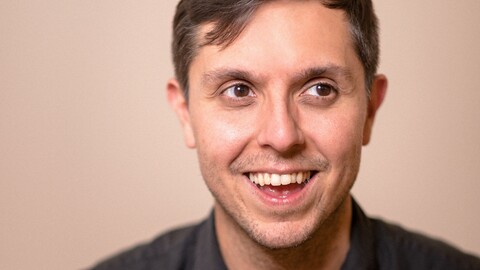 Tom Thakkar is a comedian you’ve seen on "The Tonight Show with Jimmy Fallon," “Comedy Central’s Stand Up Presents,” “This Week at the Comedy Cellar,” “CONAN,” and as the host of Comed... Read more 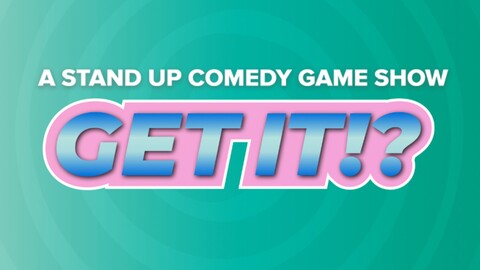 Get It?! Gameshow with Comedian Joe Klocek

'Get It?!' A Stand-Up Comedy Game Show with host Joe Klocek! Test how well you understood a stand-up-comic’s set in real time! A comic performs. Then three participants are picked from the audience ... Read more 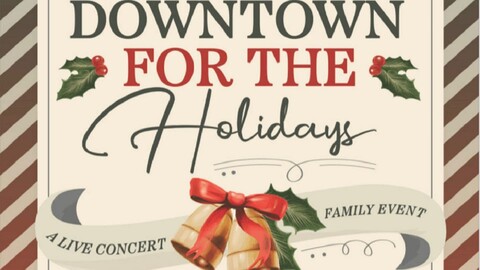 "Downtown for the Holidays"

Join your favorite Missouri Street Theatre performers and vocalists for this live concert family event of the season! This event will feature a live orchestra and additional performances by MYST a cap... Read more 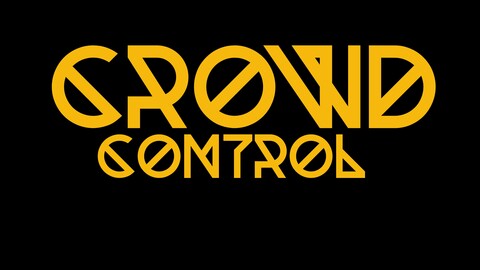 It's "bring your crowd to work" day! Come out and watch as these comics toss out their material for the night and look to work the crowd. But it's not just going to be a typical crowd interaction show... Read more 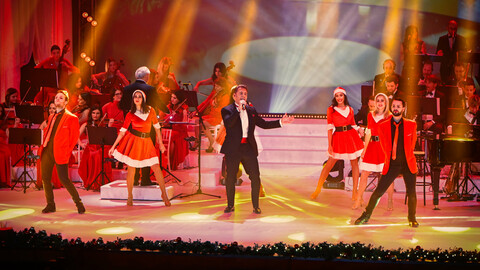 "In the Spirit of Christmas" Feat. Pasquale Esposito and SJSU Orchestra

Back by popular demand, Italian tenor Pasquale Esposito returns to The Sofia after his successful debut on April 3, 2022, with the touring production of his 4th PBS Special: "In the Spirit of Christma... Read more 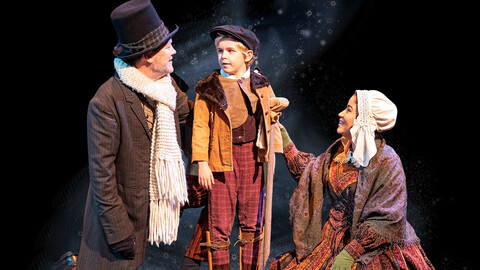 This audience-favorite adaptation of Charles Dickens’ time-honored tale returns! It’s Christmas Eve, and the greedy Ebenezer Scrooge is visited by a succession of divine spirits who force Scrooge ... Read more 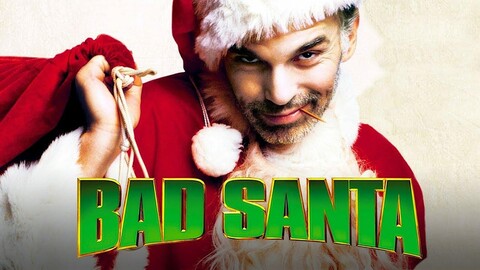 A miserable conman and his partner pose as Santa and his Little Helper to rob department stores on Christmas Eve.... Read more 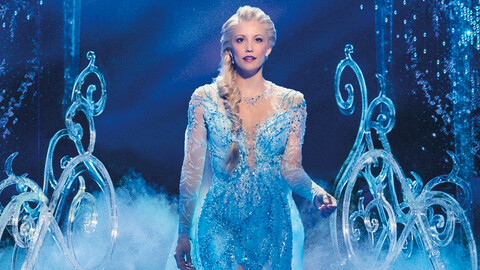 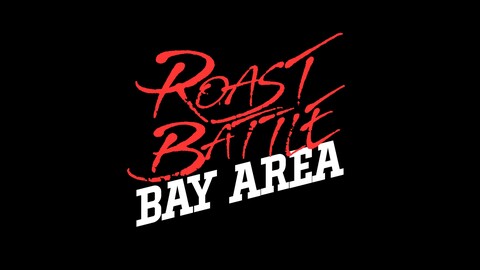 As seen on Comedy Central, Roast Battle combines the best parts of sports and standup comedy as two comedians square off in a competition of joke writing to see who can come up with the funniest and m... Read more 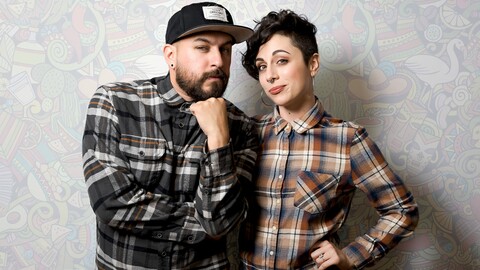 "Secret Minorities" is a comedy show starring Nick Larson and Danielle Arce. Two Latino comedians that most people assume are white, which they utilize for hilarious material. Come join us, and our ot... Read more 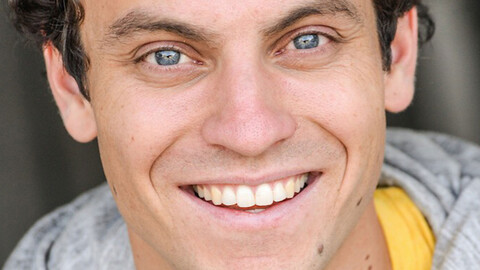 Brent Pella is a comedian based out of Los Angeles. His comedy sketches and music videos have gained millions of views around the world and have been featured on "Funny or Die, College Humor, BroBible... Read more 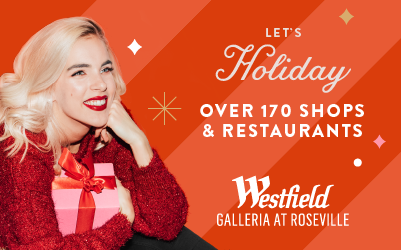