9 to 5: Pour Yourself A Cup of Ambition 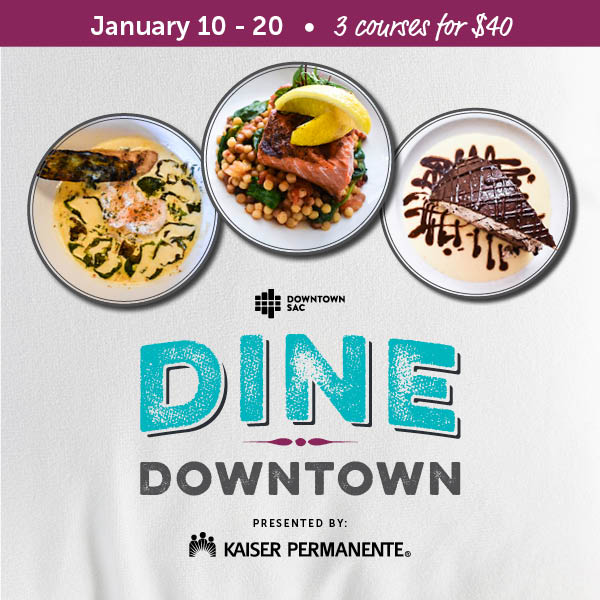